There is no public commotion which can compare with Publick Tymes.  A time when all came together for a great occasion of merriment, society and commerce among other events.

Penn’s Colony Festival is a glimpse of the people and diversions of the French & Indian era through the window of  Publick Tymes. Enjoyed by colonists, the joyful annual event combined the excitement of a peddler village offering craftsmanship, artistry and performing arts and an assortment of foods,  galas, gaming and major affairs of commerce.  It was a time when courts would be in session, politics and business transactions were taking place as well.

During Publick Tymes, streets swelled with people and Montebanks (traveling Doctors/Barbers) who seized the opportunity to peddle their miracle cures.  Games of skill from bowls (9-pin bowling) to quoits (predecessor to horse shoes) and horse races were as much fun as the plays in the hastily set up theatres.

Where ever you go in Penn’s colony, the sounds of Colonial America will accompany you as 18th century lyrics, Irish songs of the sea, bagpipe and drum performances take place through the day.

Spend a day with Penn’s Colony. You’ll come a lot closer to experiencing 18th century America than you may have ever imagined. 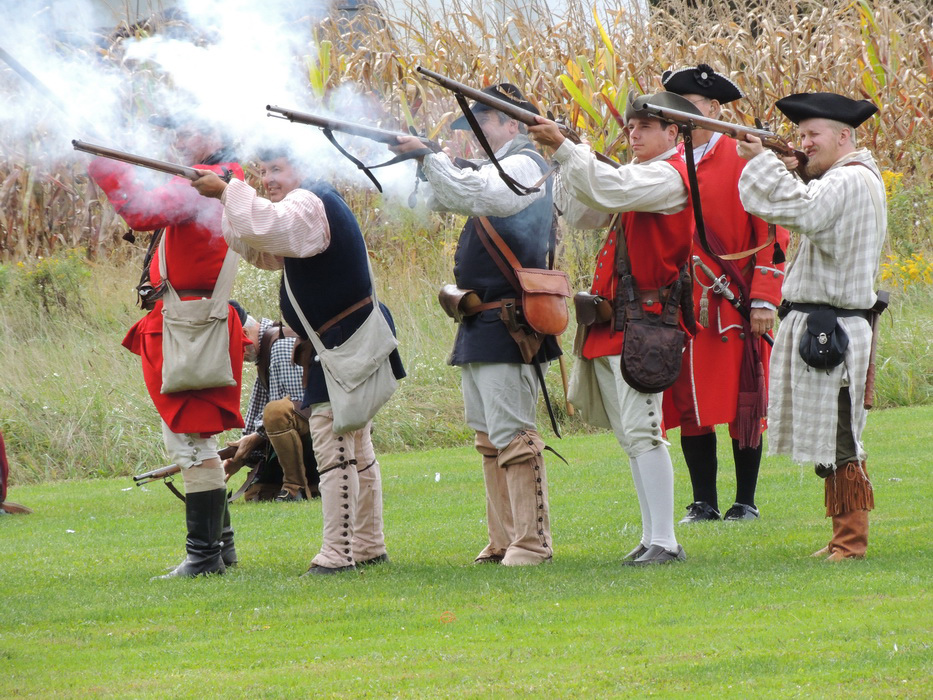 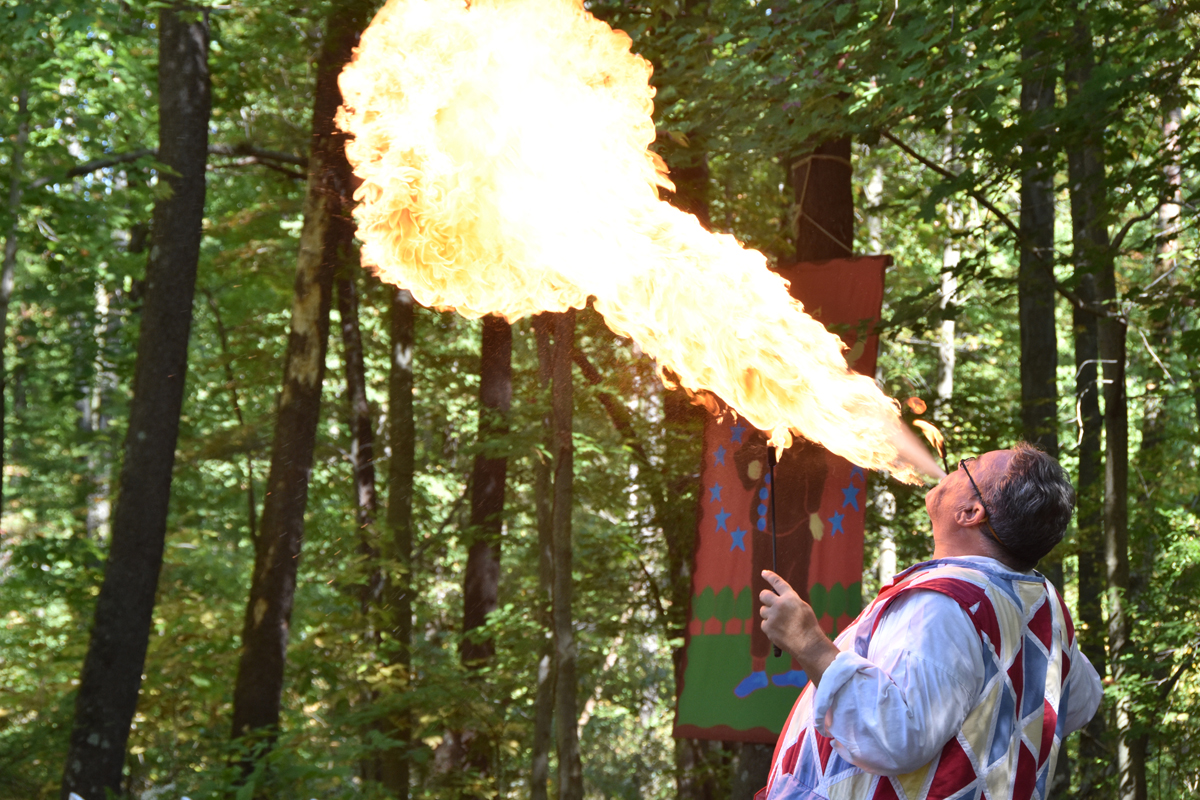